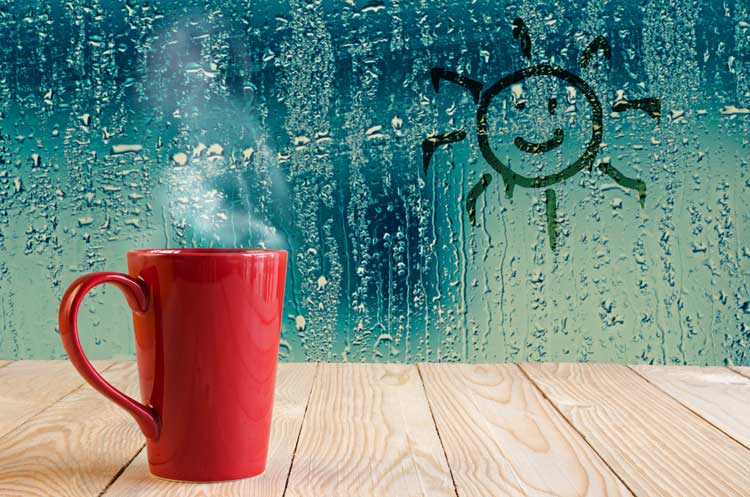 How crazy is a massive hail storm like the one that just hit Denver a few weeks ago? If you have ever been caught in one, it can seem like the end of the world!  We always hear from our customers that the experience sounds like a “War zone” going on in their car.

The last time Denver saw a hail storm this size was all the way back in 2009.  State Farm, the area’s largest insurer, has reported over 20,000 auto hail damage claims, already!  That number is still climbing as more people realize that their cars have dents caused by the hail.

Now that the worst has passed, we can begin to focus on the positives.  Over $1 BILLION of your insurance premiums are being reinvested in your community in the form of home, auto and business repair.   New roofs, new awnings, siding, signage are part of these hail damage claims and the list goes on.  Once the hail damage is repaired, the look and value are restored.  Local and small businesses benefit greatly, as well.  If your friend or neighbor is a roofer, paintless dent repair tech or owns a sign company, they are going to be very busy!  Add to this, the multiplier effect from that $1 billion could be as high as 3x that much being added into the local economy.   So, it really isn’t so bad with all things considered.

Now, with this recent hail storm you are going to see many hail storm responders in the area.  There is no way that the local companies  could possibly repair all of this hail damage on their own.  They need the help of the storm response industry that is descending on the city of Denver.

Paintless Dent Repair (PDR) companies are one of the primary industries that has to travel a great deal to ply their craft to areas affected by hail damage.  Paintless Dent Repair is such a highly skilled craft that the group of people who actually do it is quite small.  There are only approximately 7k-10k  (PDR) technicians worldwide that perform auto hail repair full-time.  They travel the globe to get your vehicle back on the road in a timely fashion.

So, if you see one of our salesmen from The Dent Company in your neighborhood, no worries!  They are friendly!  They will be offering you a no hassle auto hail repair process that lets you get back to your life and get your car back on the road.

We’d love to assist you because we love cars!